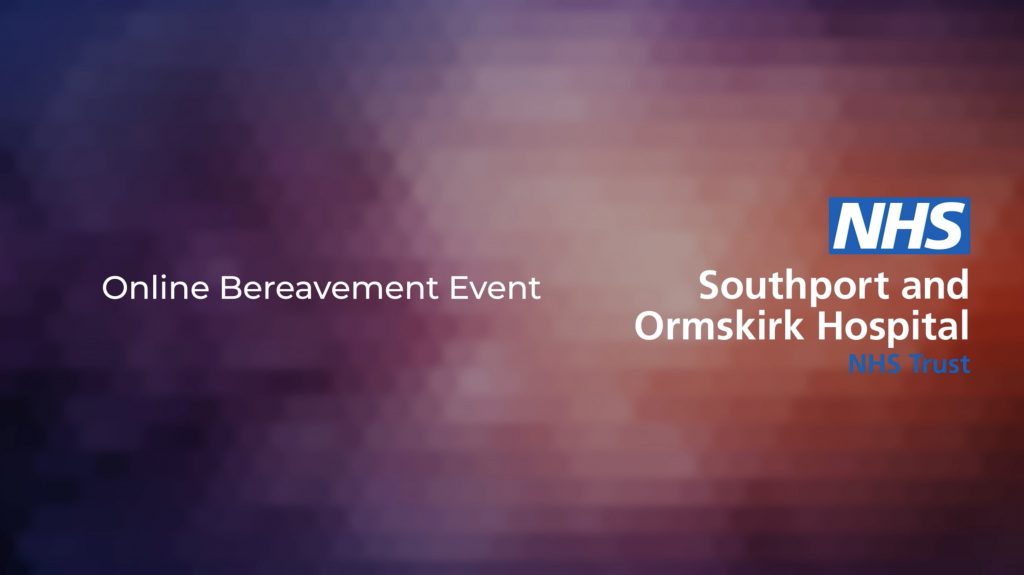 Bereavement service filmed and produced for Southport and Ormskirk Hospital for use on social media. https://vimeo.com/772742541 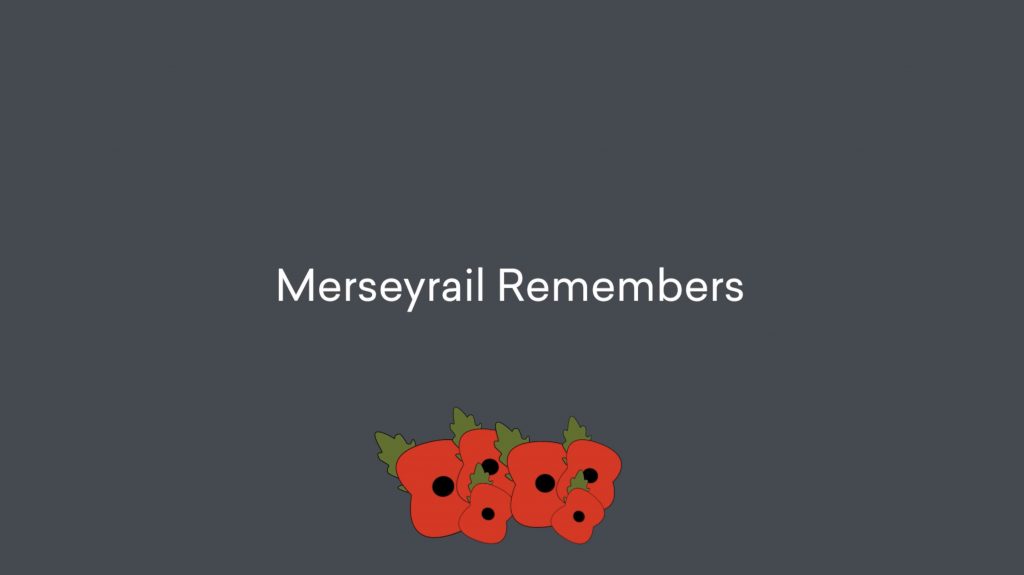 Online Service of Remembrance produced for Merseyrail for use on their internal social media feed. Featuring Railway Chaplain Mike Roberts and members of Merseyrail staff, with b-roll filmed in and around Liverpool. https://vimeo.com/770003098 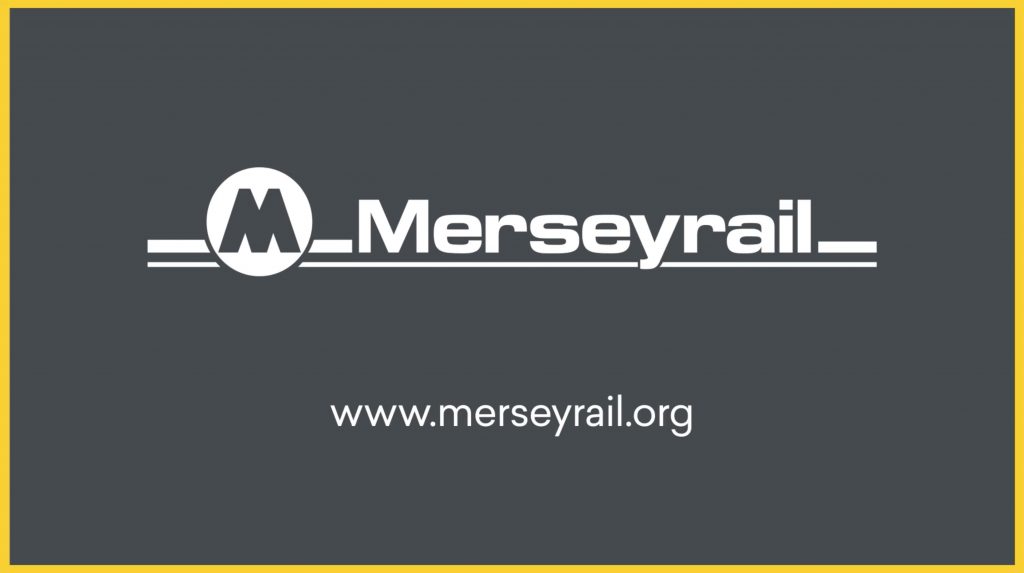 Here’s the video I produced for Merseyrail to assist in recruiting Station Assistants to the network. Filmed at Liverpool Central Station and featuring staff direct to camera and providing voiceovers for the audio track.     https://vimeo.com/762193978

Radio City Cash for Kids provides vital funding to organisations across Merseyside.  Here’s one of a series of videos I produced for them featuring a beneficiary, Brunswick Youth Club in Bootle. https://vimeo.com/762204827 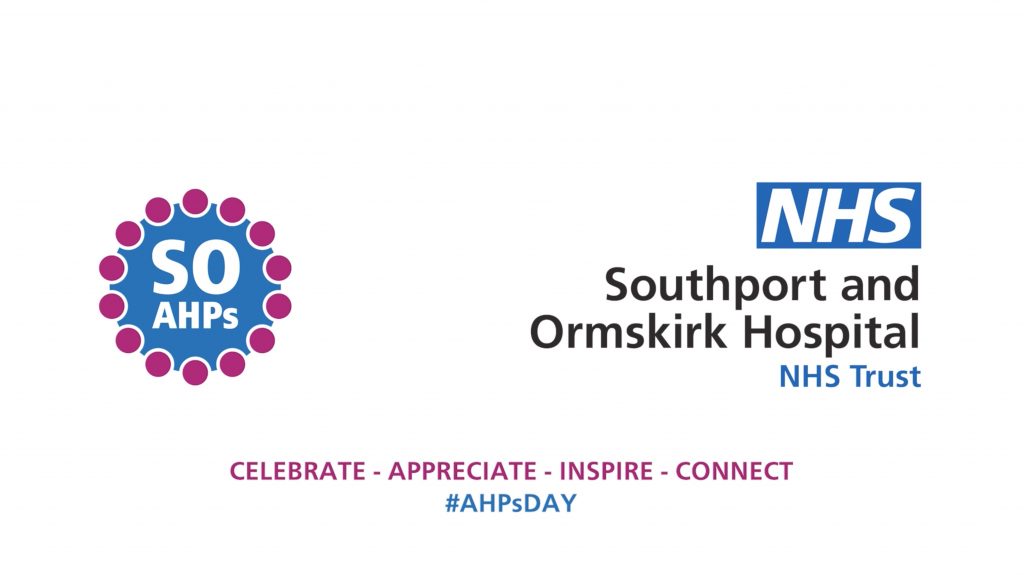 One of a series of nine videos filmed at Southport Hospital to promote AHP Day, celebrating the hard work of Allied Health Professionals at the Trust.   https://vimeo.com/762192856 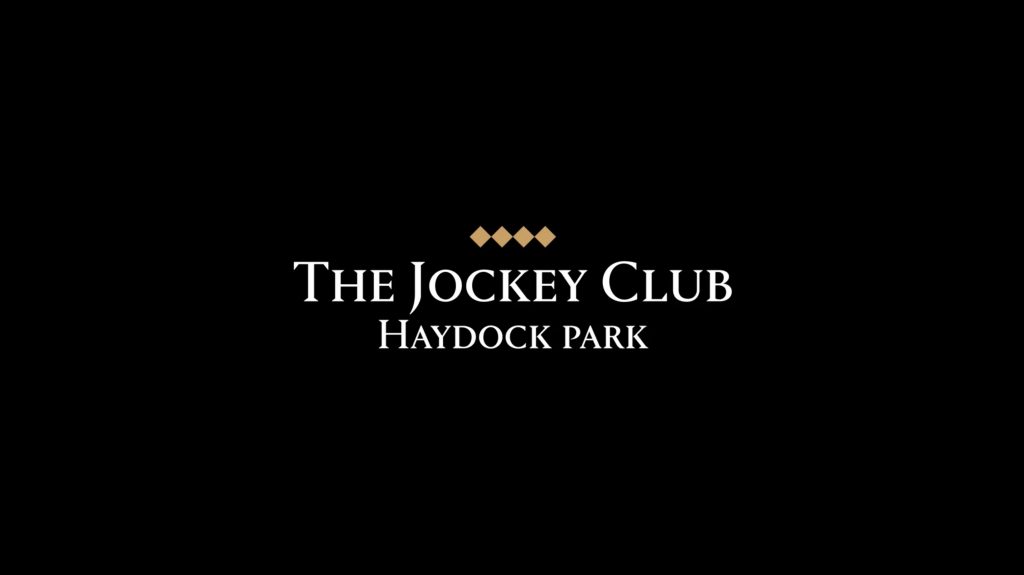 Footage captured at Haydock Park Racecourse on the final raceday of the flat season in September 2022. To be used as part of their 2023 hospitality promotional campaign.    https://vimeo.com/756736263 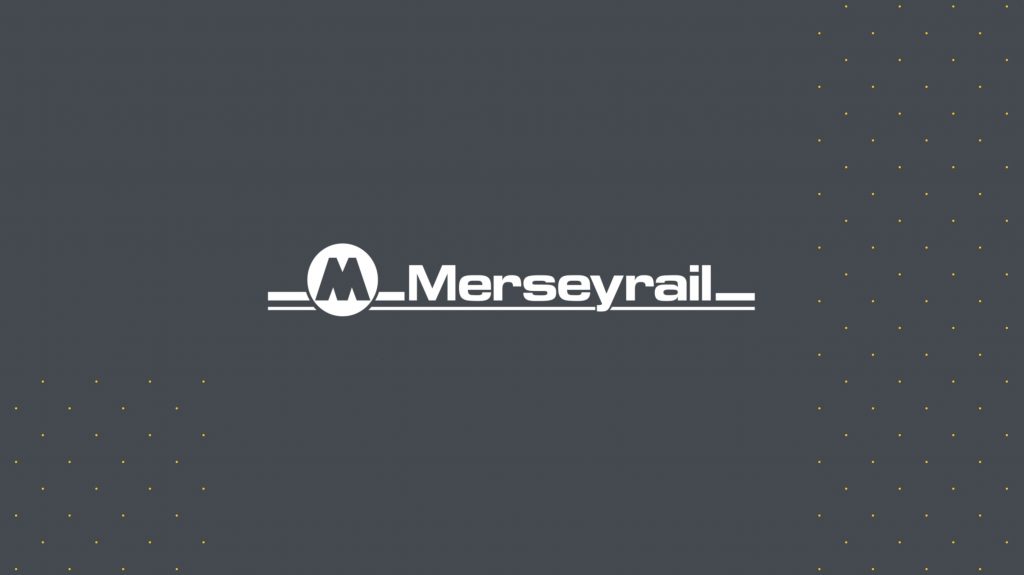 Merseyrail carried out a series of Kindness Giveaways across their network in August 2022. Passengers were given a letter of apology for disruption to services, plus a voucher for anything from a free coffee to £100 worth of shopping at Cheshire Oaks Designer Outlet. Here’s the post promotion video I produced, featuring coverage on ITV news.    […] 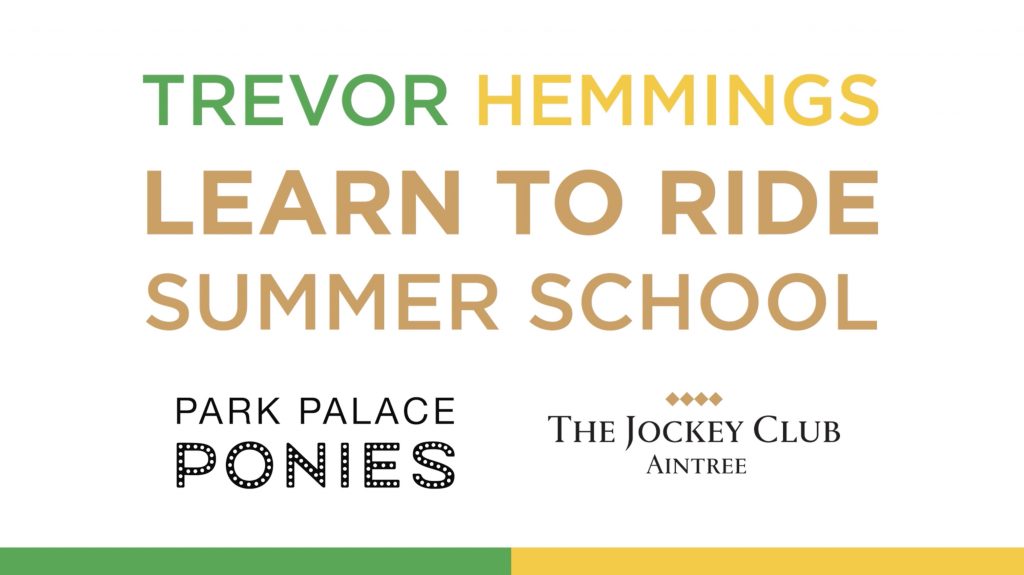 The Jockey Club has partnered with Park Palace Ponies to launch the Trevor Hemmings Riding School.    Based at Aintree Racecourse over the summer, it offers children and young people hands on experience – riding, grooming and caring for ponies.   Here’s the video I produced for the launch event, used by ITV Racing as […]

LIMF with The Guide Liverpool 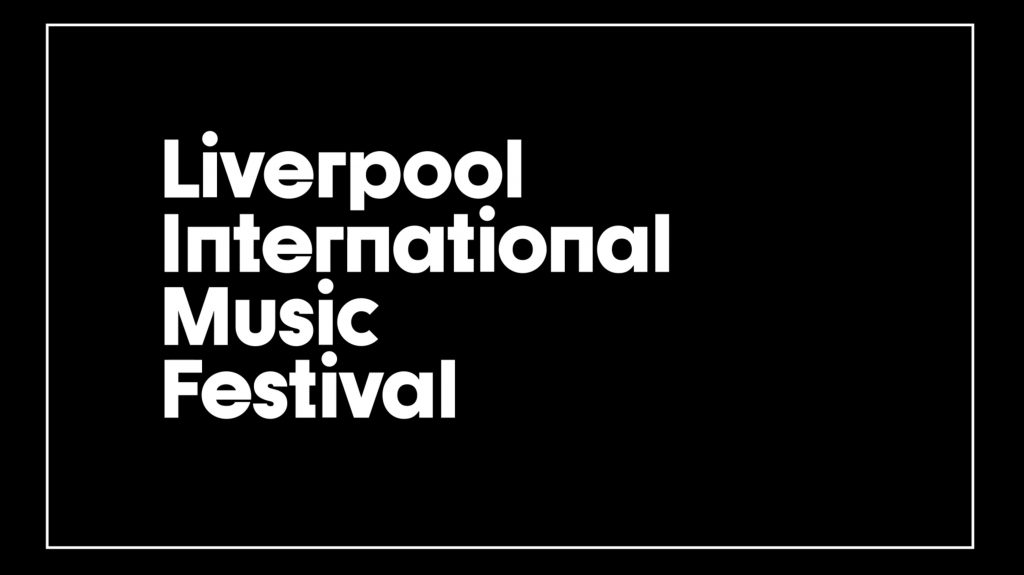 The Liverpool International Music festival is back for 2022, taking place at venues across Liverpool from July 29th – 31st. Here’s the video I produced for media partners The Guide Liverpool showcasing the lineup, using flat branding elements to create a simple animated video for use across social media. 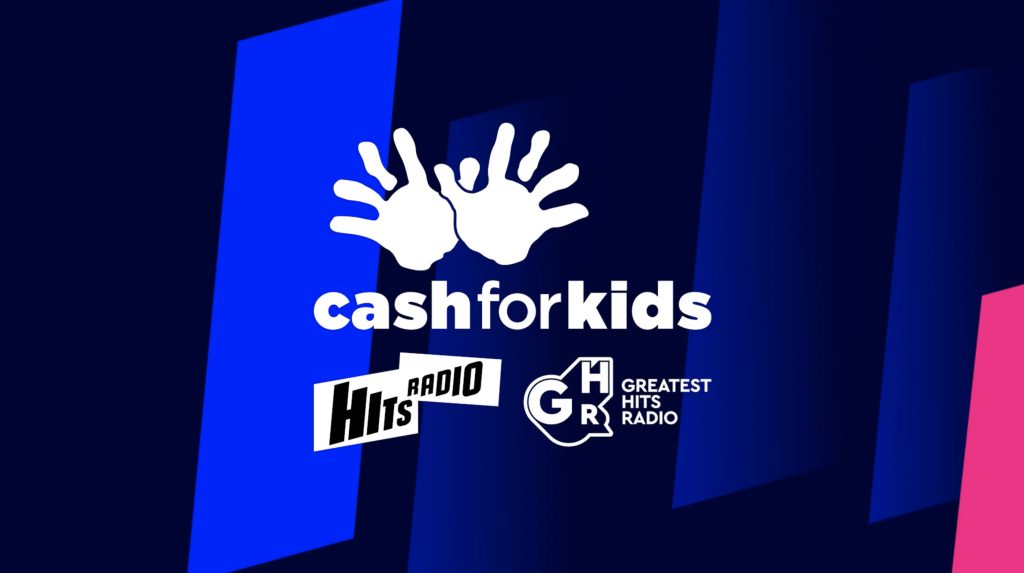 Hits Radio Cash for Kids is a charity working to help disadvantaged children across Greater Manchester. I was asked to film a series of videos featuring beneficiaries who have received funding to continue their charitable efforts.  Here are two of the videos filmed at Rochdale Connections Trust and Walthew House in Stockport. https://vimeo.com/727716791https://vimeo.com/727720058

We use cookies on our website to give you the most relevant experience by remembering your preferences and repeat visits. By clicking “Accept”, you consent to the use of ALL the cookies.
Cookie settingsACCEPT
Manage consent

This website uses cookies to improve your experience while you navigate through the website. Out of these, the cookies that are categorized as necessary are stored on your browser as they are essential for the working of basic functionalities of the website. We also use third-party cookies that help us analyze and understand how you use this website. These cookies will be stored in your browser only with your consent. You also have the option to opt-out of these cookies. But opting out of some of these cookies may affect your browsing experience.
Necessary Always Enabled
Necessary cookies are absolutely essential for the website to function properly. This category only includes cookies that ensures basic functionalities and security features of the website. These cookies do not store any personal information.
Non-necessary
Any cookies that may not be particularly necessary for the website to function and is used specifically to collect user personal data via analytics, ads, other embedded contents are termed as non-necessary cookies. It is mandatory to procure user consent prior to running these cookies on your website.
SAVE & ACCEPT